According to Oxford’s 2020 Word of the Year Report, ‘coronavirus’ was one of the most frequently used nouns in the English language. During this same year, many students waved goodbye to their apprehensive parents and (virtually) waved hello to their new colleagues through Zoom.

Fresher’s – also known as, first year University students – from all over the country, traded their flashiest going out shoes for their comfiest slippers. A year filled with online lectures, cancelled international placements and an excessive amount of solitary walking.

With the challenges that 2020 introduced, it came as no surprise when The Office for National Statistics found that students responding to the SCIS (Student Covid Insights Survey) reported lower levels of happiness and higher levels of anxiety.

But how did the students who missed out on Fresher’s Friday club nights adjust to in-person, face- to-face University life?

Adam, a third-year Medicine and Surgery student, at Newcastle University found the transition ‘fairly daunting’ due to having to re-organise his first-year routine.

“The time that I used to cook, shop, clean and have lunch was suddenly taken up by commuting to and from university, as well as having to stay on campus during timetable gaps,” he said.

His social life changed drastically after COVID-19, and he explained that in-person teaching allowed for bigger social circles to form – as opposed to being legally restricted to his former flatmate bubble. He declared that “this was pretty scary to begin with as people had managed to make friends the year before and groups had already formed.”

He dealt with this by arriving early to seminars in order to form friendships. However, this was ‘time-consuming’ for him, and it meant that he had to alter his original schedule.

Overall, Adam found the transition back to in-person teaching ‘a hugely positive thing’. He went on to explain that he ‘felt more engaged in sessions’ and that being able to form new friendships greatly improved his experience of university life.

Isabella, a third-year undergraduate, studying Children’s and Young People’s Nursing at the University of Salford explained that her course adopted a blended learning approach after COVID-19 where ‘half of the week was online, and the other half was face-to-face learning’.

She stated that adapting from working online and remotely for 2 years to an in-person learning environment was a ‘strange adjustment’.

“There has been an added pressure from first and second year due to exams, assignments and presentations moving from online to in-person and we have not had the practice of learning the key skills needed to do these tasks effectively in real life,” she said. 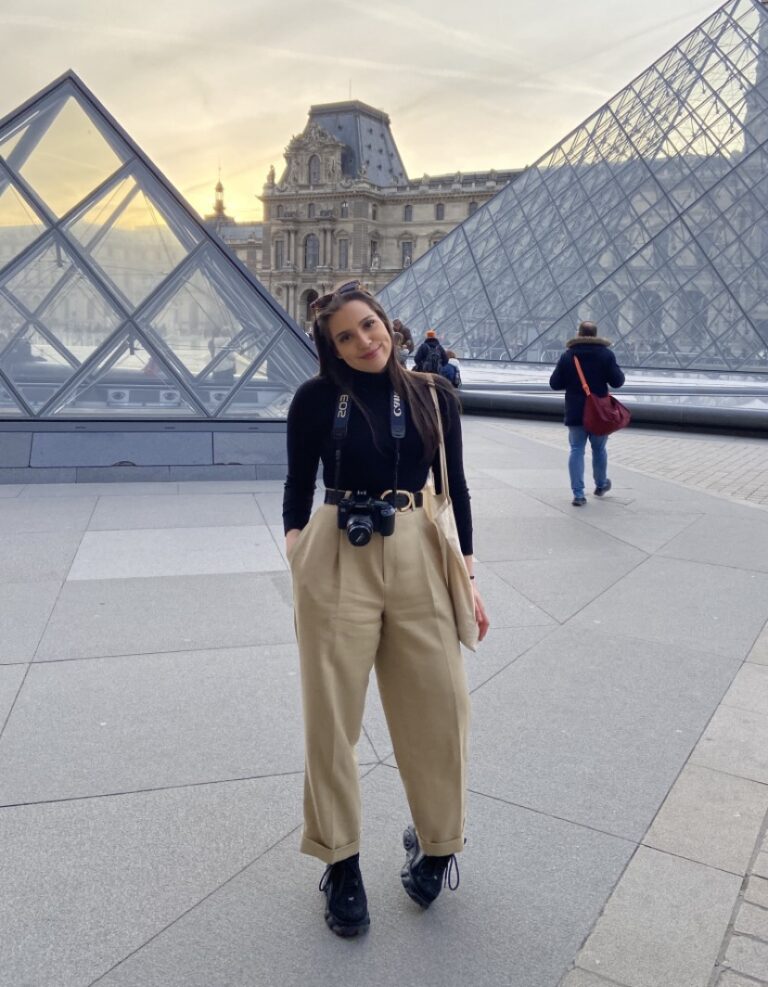 Hello. My name is Madalena Nicolau and I study Sociology and Criminology at The University of Manchester. I am interested in pursuing a career in Journalism therefore I am thrilled to be gaining relevant working experience by collaborating with the Students Against COVID Media and Blog Team to create journalistic writing pieces shaped through a sociological perspective.
Linkedin